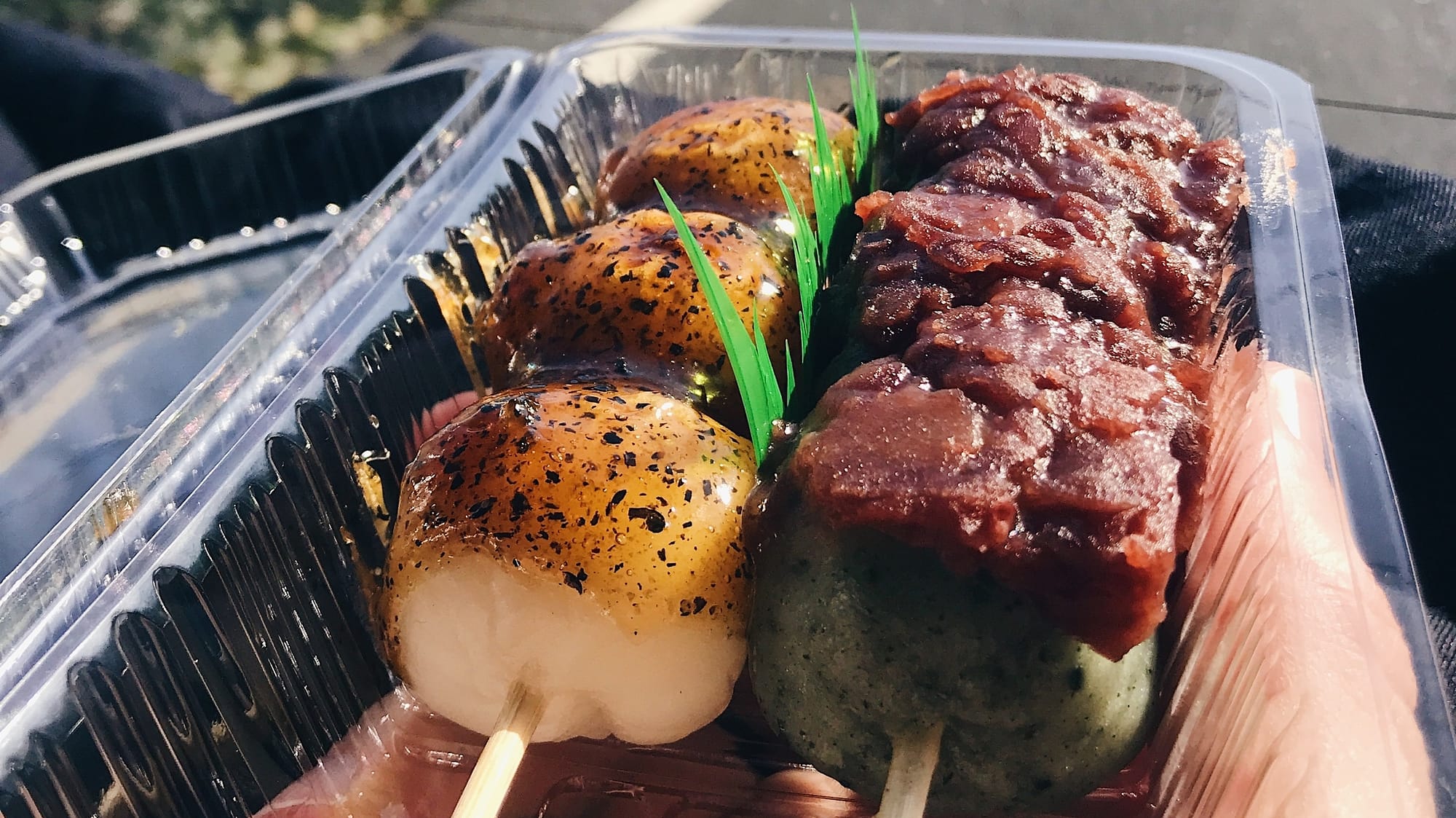 How to Eat Vegan in Japan 2020: An Essential Guide

Japan is not exactly known as a vegan haven. Dashi (fish stock) is one of the core ingredients in many dishes and the concept of veganism is still relatively unknown.

However, 2020 has definitely been a great year for the vegan community here. In anticipation of the summer Olympics, many businesses have prepared for the onslaught of tourists by incorporating new, vegan-friendly products and menu options. Although the Olympics are no longer happening this year, vegans in Japan have rejoiced as they still got the peripheral perks.

While Japan slowly but steadily becomes more vegan-friendly, we’ve compiled an essential guide on how to eat and stay vegan here.

National Azabu, Nissin, and Bio c’ Bon all carry a wide variety of vegan food. Although quite pricey, they are the best places to go if you want imported vegan products like vegan cheese, faux meat, pudding, etc.

Indian groceries are also quite common in Tokyo, as there are many Indian and Nepalese immigrants.

Here you can load up on beans (chickpeas, kidney beans, lentils), spices (turmeric, cardamom, curry powder etc.), and nuts (almonds, cashews), which are all quite a bit cheaper than what you would find at a normal grocery store.
A simple Google maps search of “Indian grocery store” will bring up the stores in your area.

For online shopping, the 4 mentioned above have got you covered. Vegan snacks, protein bars, sweets, mock meat, nutritional yeast– you name it, you can find it.

Cuisine that can be made vegan Indian is one of the few cuisines guaranteed to have vegan options, ranging from vegetarian curries to dosa and roti. My favorite Indian curries are baingan bharta (eggplant curry), chana masala (chickpea curry), and daal (lentil curry).

Naan is the bread of choice at most Indian restaurants here, but it unfortunately, is not vegan as it contains ghee (clarified butter).

It’s also quite common for Indian restaurants to spread ghee on other bread like roti and paratha, so see if they can make it without. If not, just ask for plain rice instead. Italian food is surprisingly vegan friendly. I often rely on marinara pizza or Arrabbiata pasta. Often times, you can even add your own toppings such as mushrooms or olives to your pizza to amp up the flavor. Although you may have to watch out for fish sauce, Chinese food is often easily veganizable.

I’ve had vegan mapo tofu, and there are always veggie stir fries, fried noodles, and rice dishes that can be made vegan.

Instagram and Facebook are great platforms to keep up to date on the ever-changing vegan scene here.

As a bonus tip, follow the hashtag #ビーガン (vegan) on Instagram. You can find many hidden gems and fun accounts this way.

Is It Vegan Japan

Is It Vegan Japan is a fantastic source for all things vegan. It will give you a comprehensive list of vegan products, online shopping resources, how to read Japanese ingredient labels, food-on-the-go, and more.

Vegewel lists vegan and vegetarian restaurants, categorized by area. It’s more comprehensive than other food blog sites, so it’s a great way to see what options you have in even the most obscure areas.

Its only downfall is that it does not include any ratings or customer insights, so you can’t tell which ones are actually worth the visit.

For those looking to be more active within the vegan community, Tokyo Vegan is a great way to get involved. They organize dozens of vegan and sustainability-related events. Recently, they are also giving talks and seminars, including with tourism boards to promote veganism in Japan.

They are also a member of the Veggy council and make reports for politicians to try to persuade them to make plant-based policies.

If you’ve been vegan for more than a couple weeks, you likely know about Happy Cow.

It’s not as widely used in Japan, but it still has lots of useful info and is updated quite frequently. It’s a great tool for when you want to know exactly what vegan options are on the menu, as well as to check out customer reviews.

Japanese food that can be made vegan 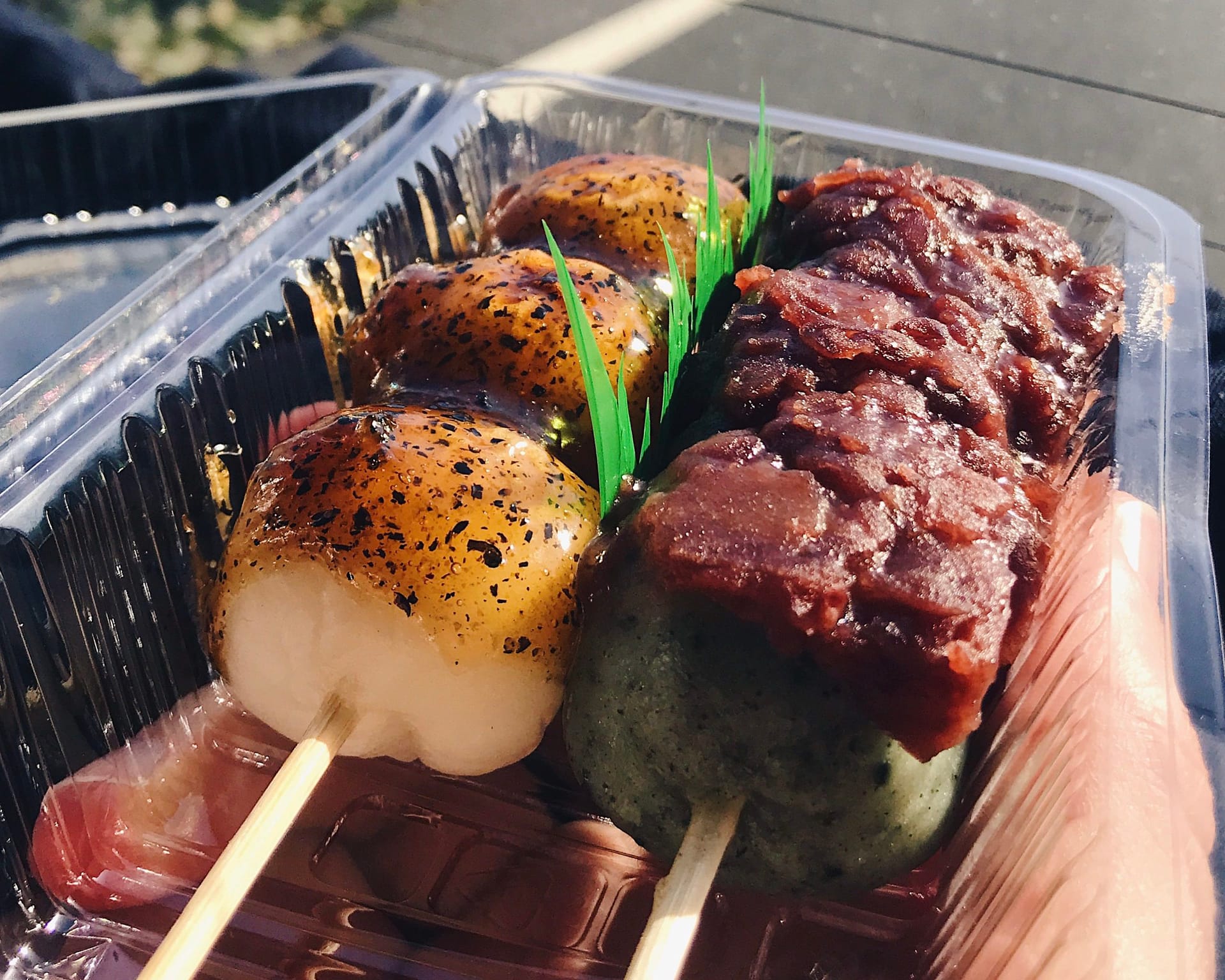 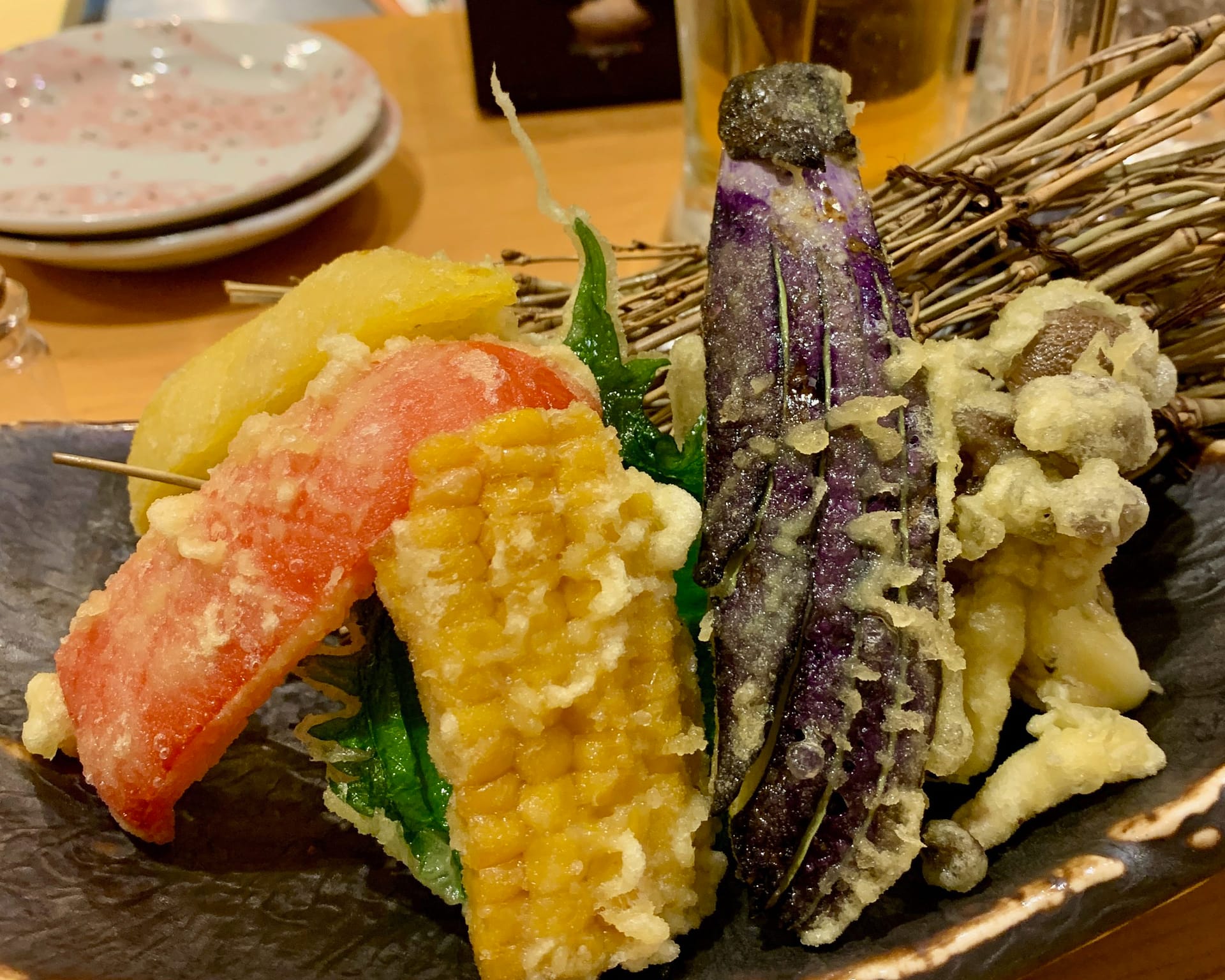 There are a number of traditional Japanese foods that are either naturally vegan or can be made vegan.

When you can’t read Japanese

Google Translate’s scan function is a great tool for when you cannot read something. Just hover your phone camera over the words, and Google will translate them for you. Beyond menus or ingredient lists, I often use it for when I got to the doctor’s office, city hall, or other places where there is heavy paperwork.

Of course, Google Translate is not perfect, but it suffices for when you want to verify something quickly.

Watch out for certain ingredients

There are a couple of ingredients that are quite tricky as you cannot know if they are vegan or not.

Emulsifier (乳化剤) is often made from plant ingredients, but there is really no way to tell unless you ask the company directly.
In addition, because it contains the kanji for “milk,” (乳) many people immediately assume that the item contains dairy when it may in fact not.

The same goes for shortening (ショートニング), an ingredient often found in bread and baked goods. Companies are also not required to specify if shortening is derived from plants or animals, so you have to contact the company if you want to know what exactly it is derived from.

Click here for a great article by vegouttokyo on other ingredients to look out for.

So, how hard is it to be vegan in Japan?

Truth is, it’s getting easier every day. Labeling is growing, new products are emerging, and restaurants are catching on as well.

While there still seems to be a lot of confusion as to what constitutes as vegan (e.g. just because something is made from soy does not automatically make it vegan), I am optimistic that Japan will soon catch up to the likes of New York or London.

I hope this guide helps you in your quest to stay vegan in Japan– you can do it! 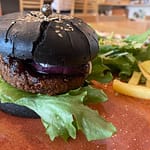 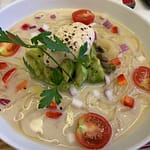 Top 10 Vegan Ramen in Tokyo Next