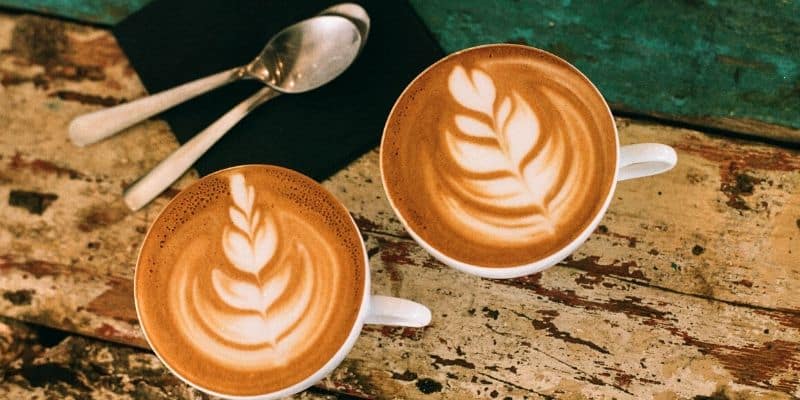 One of the biggest pain points of being vegan in Japan is the lack of coffee shops with alternative milk options. You could walk into the hippest, trendiest-looking coffee shop with a name like “Onibus Coffee,” thinking it must have its finger on the pulse of the dairy-free world, but nope.

You’ll have to do with black coffee.

However, there are a handful of places that offer non-dairy alternatives, and I’ve compiled a list here of all the major coffee chains in Japan that do.

Of course, there are plenty of independently owned or small coffee shops that also offer non-dairy milk, but I wanted to focus only on chains with 10 or more locations.

Japan, unfortunately, has still not got on the oat milk, almond milk, or coconut milk train, so the best you can do at most of these places is soy milk.

I have only found one (Streamer) that carries almond milk as well as soy milk. Maybe in 10 years…

Originally from Seattle, Tully’s is a very reliable option throughout Japan. I like to go here when I don’t feel like giving Starbucks my money. I recommend their matcha soy latte!

I don’t LOVE this place because the coffee is quite weak and the sizes are small, but it’s slightly cheaper than Starbucks and it does the trick.

A solid choice, very similar to Excelsior (they are owned by the same group company).

One of my favorite coffee shops in Japan! All their locations are cute and cozy and the coffee is fantastic. And they have not only soy milk, but ALMOND MILK too!

It’s also a great place to work. The Shibuya location is typically quite crowded, but you can likely find a seat or two at the Harajuku or Nakameguro shops.

Of course, gotta include the Starbs (or Sutaba, as the Japanese people say). Unlike other countries, however, they unfortunately only carry soy milk in the Japan stores.

I love their tea lattes– get an earl grey tea latte with soy milk next time you’re there!

I don’t frequent this French-sounding-but-100%-Japanese cafe very often, but they do offer soy milk lattes if you ever find yourself here.

I don’t usually go here because it’s quite smoky and full of ojisans, but apparently they have soy milk. It’s a good option if you are looking for something on the go.

Did I miss any? Let me know in the comments below!

Let’s hope this list continues to grow in the coming years. ???? Happy latte-ing! 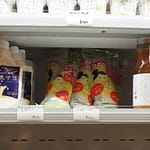 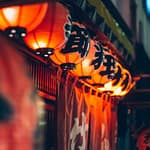